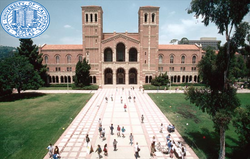 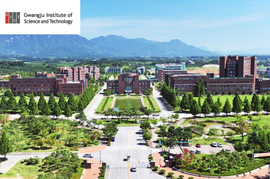 Worked in Protein Modeling, and Computer-aided Drug Design. 3D structure prediction for a protein and understand the molecular basis of  catalytic and functional mechanism. Applied computer modeling to focus the 3D architectures of the target protein-protein network systems as well as to reveal the structure-function relationship, design enzyme inhibitors as leads compounds, and discover useful biocatalysts for industrial purposes 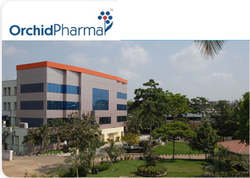 Worked as a Research Executive in the NDD (New  Drug Discovery) for two years. Designed and developed database for the  in-house molecules and screened molecules for the anti-tumor and anti-diabetics project in pharmaceutical industry. Mostly we analyzed the molecules in different therapeutic groups and protein engineering of enzymes. Drug design and developed strategy to design and screen a new lead for different therapeutic areas
Achievement:One of the inhibitor which we designed has shown good activity for Histone Deacetylase (HDAC). 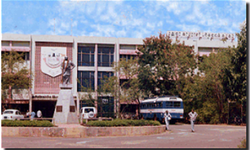 Worked as Project Assistant under the Dr. Rafi in the project "Computational Analysis of Chitinases ".

Chitinase hydrolyze the b1-4 linkage of chitin, an unbranched polymer of b1-4 linkage of chitin, an unbranched polymer of b1-4 linked N-acetyl –D-glucosamine. Since chitin is the second most abundant polymer
in nature, many organisms including prokaryotes, vertebrates, plants, fungi and insects produce chitinases with roles in nutrition, morphogenesis, aggression and defense. The glycosyl hydrolase’s classification system is based on amino acid sequence similarity of the catalytic domains; chitinases have been placed in families 18 and 19. Family 18 chitianses are found in bacteria, fungi, yeast, viruses, plants and animals whereas family 19 members are almost exclusively present in plants. Chitinases of both families do not share sequence similarity and have a different 3D-structure, suggesting that they have arisen from a different ancestor. To calculate a dipole moment using GRASP. GRASP input file was created using Delphi.

Worked as Research Assistant in the project "Homology modeling of Caspase family and its  comparative analysis".

Caspases are a family of proteins that are one of the main effectors of apoptosis. The caspases are a group of cysteine proteases that exist within the cell as inactive pro-forms or zymogens. These zymogens can be cleaved to form active enzymes following the induction of apoptosis. Induction of apoptosis via death receptors results in the activation of an initiator caspase such as caspase 8 or caspase 10. These caspases can then activate other caspases in a cascade. This cascade eventually leads to the activation of the effector caspases, such as caspase 3 and caspase 6. These caspases are responsible for the cleavage of the key cellular proteins that leads to the typical morphological changes observed in cells undergoing apoptosis. 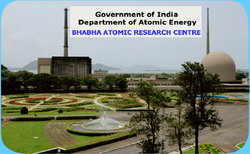 Apoptosis is one of the main types of programmed cell death (PCD). It is a process of deliberate life relinquishment by an unwanted cell in a multicellular organism. In contrast to necrosis, which forms of cell death that results from acute cellular injury, apoptosis is carried out in an ordered process that generally confers advantages during an organism’s life cycle. So we developed an Apoptotic protein Database, this mainly focuses on all Apoptotic proteins, especially on caspase family. From this database we can get the sequences, structure, function, physical properties of all apoptotic proteins. 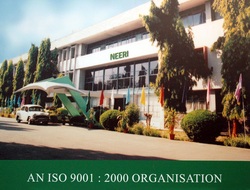 Phylogenetic analysis of Protobacteria carried out using the 16s rDNA sequences from NCBI. Did C programming to find significant hexamers and to analyze if there is any mutation, significant changes or non-significant changes. This was published in “Research Communication” http://www.ias.ac.in/currsci/aug252004/494.pdf